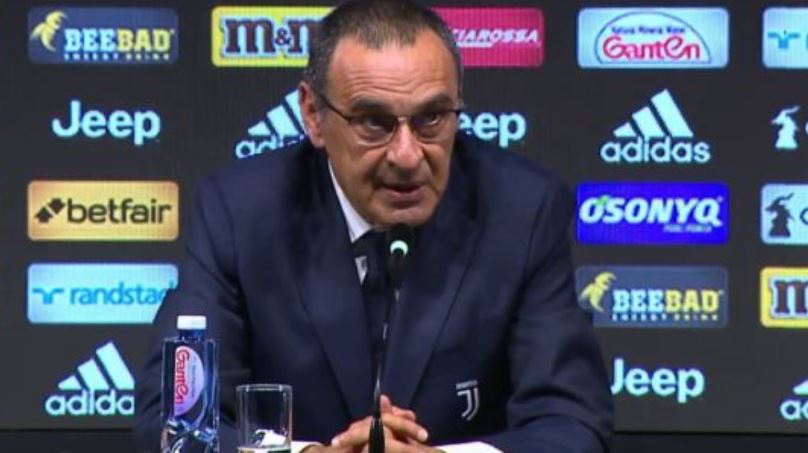 Juventus will launch a bid to lure Pep Guardiola from Manchester City at the end of the season, according to the UK Sun.

The Serie A champions only appointed Maurizio Sarri in the summer, but the Italian is already under pressure at the Allianz Stadium.

Juve president, Andrea Agnelli, believes that Guardiola is the right man to take the club forward.

It came 24 hours after Sarri’s men suffered a shock 2-1 defeat to Hellas Verona.

Sarri is at risk of being the manager responsible for blowing a record ninth Serie A title in a row.

Guardiola’s current deal sees him earn around £15m-a-year at City, but Juve have made it clear money “will not be an object”.

Please navigate to Appearance → Widgets in your WordPress dashboard and add some widgets into the Sidebar widget area.
Copyright © 2021 Boombaze Media