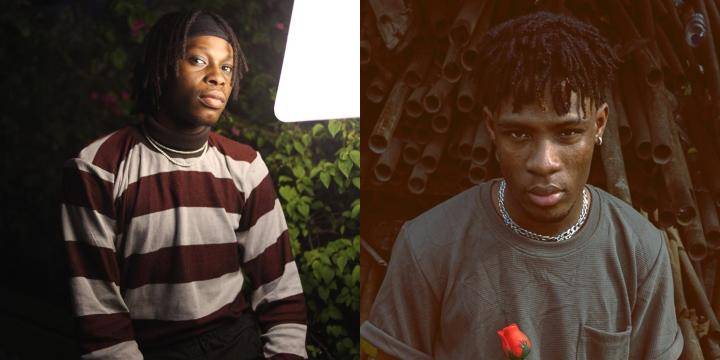 Rising YBNL artist, Fireboy DML has swiftly given a response to another rising act, Joeboy’s song with a tweet he made of recent.

Fireboy gave a response to Joeboy’s hit song, “Beginning” which was produced by hit maker and Headies Producer Of The Year recipient, Killertunes.

The lyrics of ‘Beginning’ reads:
“If them point gun to my head say make I deny you
I go tell them sey lai lai
No be lie”
But Fireboy on the other end gave an opposite response to it.

He wrote his own this way..
“If dem point gun to my head say make I deny you
I go deny you”

See that screenshot below:

Please navigate to Appearance → Widgets in your WordPress dashboard and add some widgets into the Sidebar widget area.
Copyright © 2021 Boombaze Media